Among the most Greek islands, Mykonos island is located almost in the centre of the Cyclades complex. It is particularly famous for the cosmopolitan atmosphere, the exciting nightlife, the picturesque Cycladic architecture and the magnificent beaches that makes holidays in Mykonos a magnificent experience. There are many things to do in Mykonos Greece, an island perfect for people of all ages: walk along the narrow streets of Chora, see the sunset from Little Venice, stay in luxurious hotels and swim in exotic beaches. Super Paradise, Paradise and Kalo Livadi are fabulous places to swim and spend a day under the hot sun. In the evenings, head to Mykonos Town and enjoy a night out in the many bars and clubs.

Mykonos island, the Ibiza of Greece as it is called, is particularly famous for the picturesque town and the fantastic beaches. It is also famous as a gay friendly destination. The main town is a characteristic sample of Cycladic architecture, with whitewashed sugar houses, lovely churches and cobbled streets. On a hill above the town, there are traditional windmills, while the most beautiful quarter in Little Venice with restaurants and bars right by the sea. 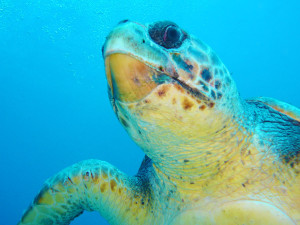 Mykonos needs no introduction for its exciting nightlife and the crazy parties, with its world famous clubs and atmospheric bars. This is one of the best-developed islands in Greece and receives a huge number of tourists every year. Often compared to Ibiza, Mykonos has the best party scene in the Greek islands with countless bars and clubs, known for their trendy decoration and the great music. Most night bars and clubs are concentrated in Chora and stay open till early in the morning. As Mykonos is a popular gay destination, many bars are only gay venues and organize drag queen parties. 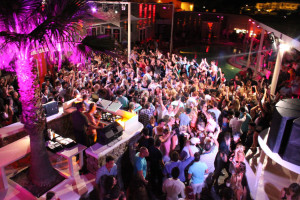 Mykonos owns its name to the son of the King of Delos, Mykonos. In fact, the history of Mykonos in the antiquity was much connected to the history of the neighbouring Delos. According to mythology, Hercules, in one of his twelve tasks, was fighting the Giants and, having killed them, he threw them in the sea where they petrified and turned into huge rocks, forming the island of Mykonos. Being in the shadow of the prosperous and spiritual island of Delos, where Leto was believed to has given birth to god Apollo and goddess Artemis, little things are known for Mykonos during the Ancient Times. 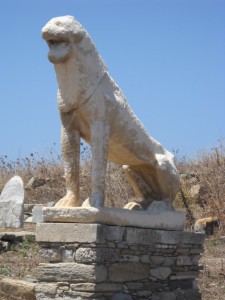 Unfortunately no tours were found.

Unfortunately no cruises were found.

Unfortunately no car rentals were found.

Unfortunately no accommodations were found.